The Actun Tunichil Muknal Cave, or as it’s more commonly known, the ATM Cave, is an absolute must-do for anyone traveling to Belize. It has it all: adventure, history, and human sacrifices.

What more could you ask for?

Located an hour outside of San Ignacio, the ATM Cave is not for the faint of heart as you have to wade in water, maneuver between rocks, swim through a cold river, and hike in a cave for about 3 miles before you reach the upper chamber where Mayan priests performed ritual sacrifices to the gods, which included human sacrifices. It’s all rather incredible and eerie at the same time.

As a traveler, how can you resist seeing such history?

AND if you needed more convincing to visit the ATM Cave in Belize, National Geographic named it one of the most sacred caves in the world!

Well, if you are not into the history of human sacrifices and Mayan artifacts, then maybe the simple adventure of going caving in Belize will peak your interest.

You begin the journey to get to the ATM cave after an hour car ride from San Igancio before hiking 30 minutes with 3 river crossings to get to the opening of the cave. An underground river is pouring out of the cave’s mouth, and it’s right where you get in.

If swimming isn’t your forte, don’t worry. You only have to swim for about 15 feet. The rest of the trek into the ATM Cave you probably won’t have to swim. However, the water levels vary between ankle to shoulder deep.

During your trip through the cave to the Mayan sacrifice site, you will have to maneuver between boulders and rocks. There will be a maximum of 8 people in your group, and your guide will instruct you on how to step, what to grab, and which way to contort your body to easily get through the difficult areas of the cave. The guide will loudly say the directions, and they will get passed back by each person to the next so everyone can safely get through.

While the ATM Cave itself is a spectacular geological wonder to behold, the Mayan artifacts and sacrifice site is such an incredible part of history that you are able to see. Take advantage of that now because you never know when they may decide to close the ATM Cave off to visitors.

In fact, they already do not allow cameras inside the cave because a tourist dropped one on one of the skeletal remains. It’s unfortunate because we would have loved to photograph the inside of the ATM Cave, but not being allowed to have a camera made the trip inside unique in its own way too.

As we said, the cave itself is beautiful too. Actun Tunichil Muknal translates to “Cave of the Crystal Sepulcher,” and there are crystal and crystalline formations all over the cave. There are also giant stalactites and stalagmites throughout. While the sacrificial site is undoubtedly what you want to see, you won’t be bored as you make your way there, as there is plenty of natural beauty to see. Actually, The ATM Cave still would have been at the top of our list of the best things in Belize had we not even seen the ancient skeletons.

If you were already planning on traveling to Belize, hopefully the ATM Cave is on your must-do list now, and if you had never even heard of Belize before this post (…it’s okay we won’t tell anyone…), we hope we’ve inspired you to check out Belize and got your adrenaline pumping thinking about doing the ATM Cave.

Need more inspiration to visit Belize? Check out these 20 Photos That Will Make You Want to Visit Belize!

Have you done the ATM Cave? What did you think of it? Do you have any other must-dos in Belize? 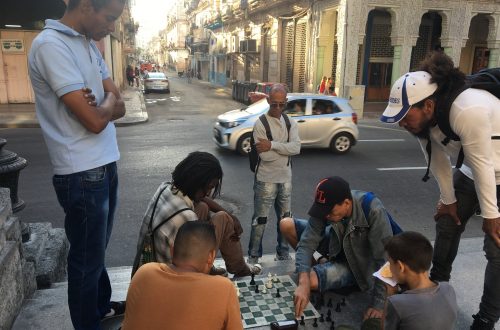 Why We Write This Travel Blog 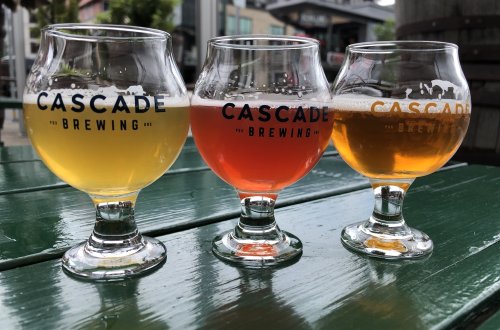 20 Photos That Will Make You Want to Visit Portland 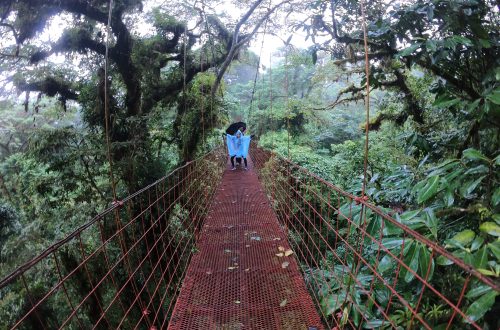 The Perfect Packing List for Rainy Season in Costa Rica